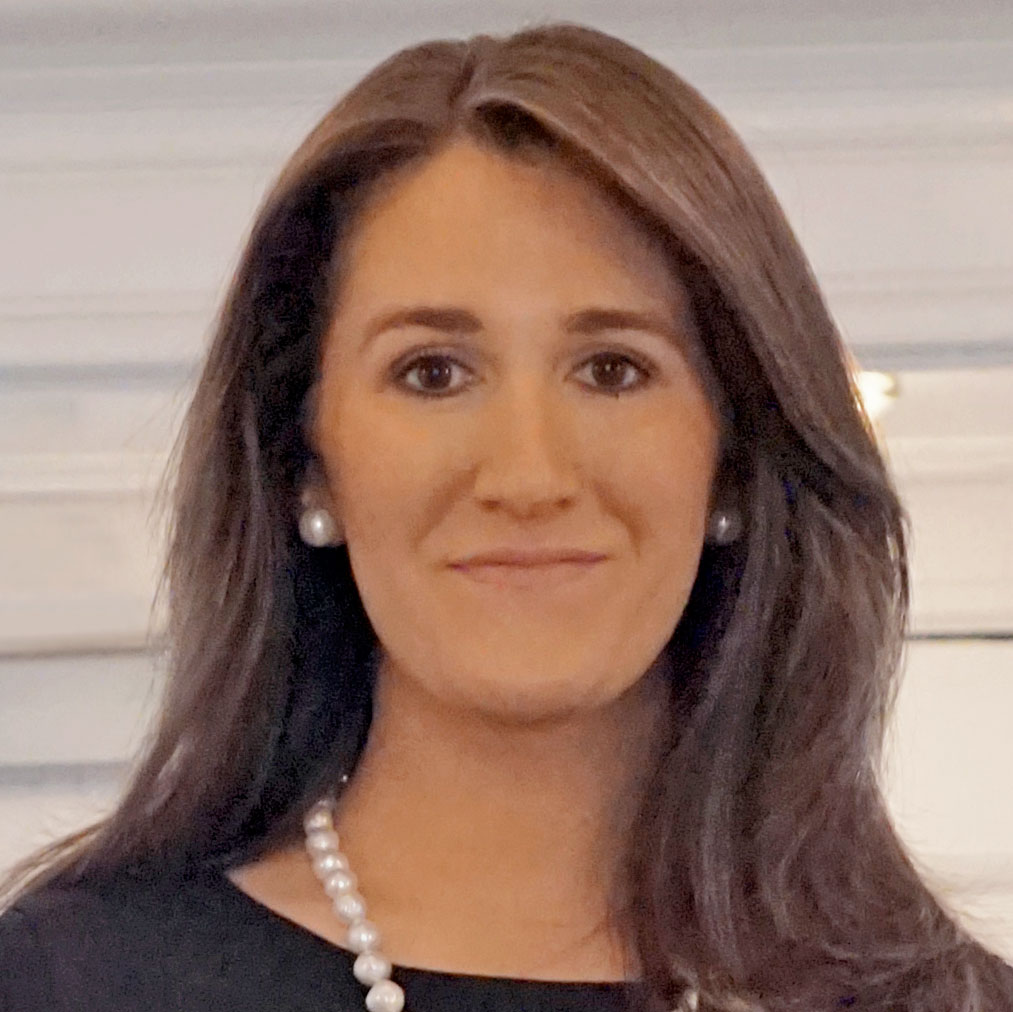 Ashley Koning is the director of the Eagleton Center for Public Interest Polling (ECPIP), the oldest statewide university-based survey research center in the country. She runs and is the face of the Rutgers-Eagleton Poll, oversees all client projects, and manages a staff of undergraduate and graduate students to assist with day-to-day polling operations and studies. She has been a part of ECPIP for almost a decade and has spearheaded a large number of innovations within the Center during this time, including the Center’s internship program and omnibus survey. Koning received her Ph.D. degree in political science from Rutgers, with concentrations in American politics, women and politics, and methodology. Her research interests are in American public opinion and mass behavior with a focus on framing, as well as gender and race. Additionally, she is an instructor for the political science department at Rutgers.

Koning has co-authored several book chapters and papers on public opinion. Publications include a chapter in the new Rutgers University Press book, Taking Chances: The Coast after Hurricane Sandy, edited by Karen M. O’Neill and Daniel J. Van Abs, as well as a co-authored a chapter analyzing Governor Christie’s leadership and legacy in The American Governor: Power, Constraint, and Leadership in The States, edited by David P. Redlawsk.

Back to About Us