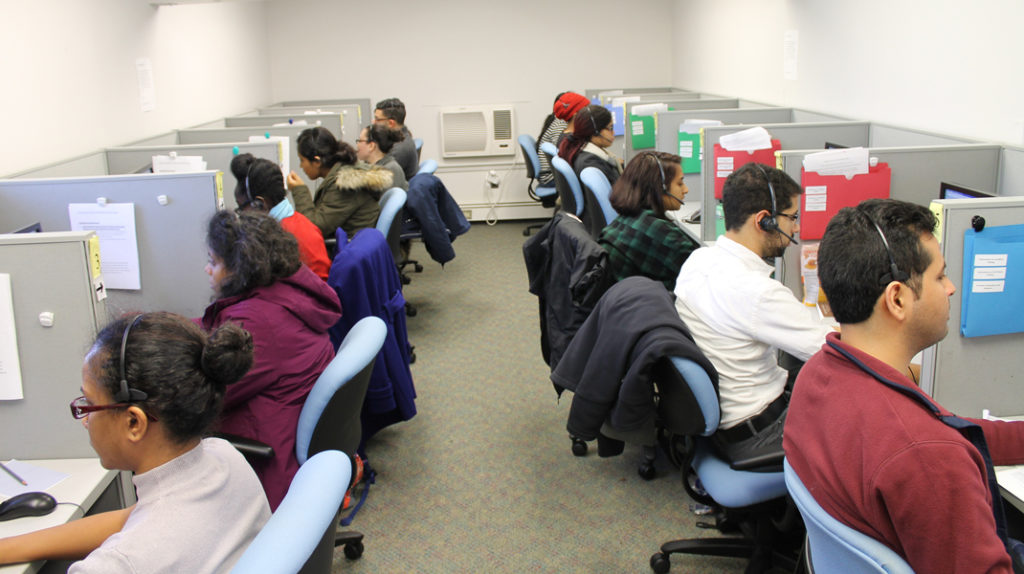 As part of New Jersey’s public research university, the Eagleton Center for Public Interest Polling considers education a core value. As such, we make all our non-proprietary polling information available to researchers and other interested citizens. See our Data Archive for a searchable database of all of our questionnaires and datasets from past New Jersey statewide polls.

How to Assess a Poll’s Validity

There are no cut-and-dried answers to what makes a poll “valid.”

All public reports of survey findings should include reference of the following:

But I’ve never been polled! How do they know what I think?

What makes polling work is “random sampling.” Most public polls are based on interviews with between 800 and 1,200 people selected through some type of random sampling. Polling is a scientific effort to understand what people think. Thus pollsters make calls to a mix of households throughout the state or region of interest – in the cities, the suburbs, rural areas, the shore. People who study random sampling have demonstrated that talking with around 1,000 people can get enough variation to be representative of the whole population within what is called the “margin of sampling error.”

It is true as more people are polled, the margin of error goes down, so we become more confident in the range of our results. If we polled 3,600 people instead of 900 or so, our margin of error would be +/- 1.6%. This means we would expect to find a result similar to what we found with the smaller sample, but we would be be able to be more precise in the findings. It does not mean the findings would change, and in fact they would be unlikely to change significantly even if we called more people, as long as the process is a random number.